A collection of resources and templates - Grid related (like grid systems) and different kinds of templates (resumes).

All posts tagged in: grid system 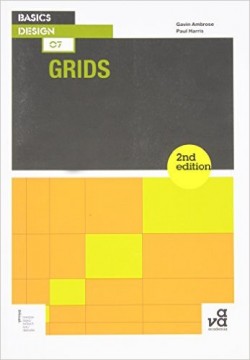 This book by Gavin Ambrose provides a clear introduction to grids and their use in design. It also contains many visual examples to help ..
Read 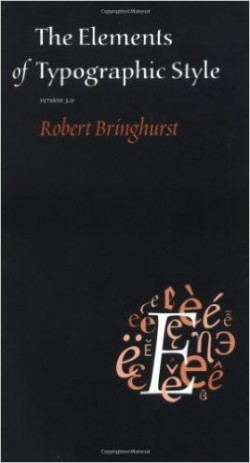 The Elements of The Typographic Style

Robert Bringhusrt’s book, The Elements Of The Typographic Style, is an amazing typography book (considered by many to be the best ..
Read 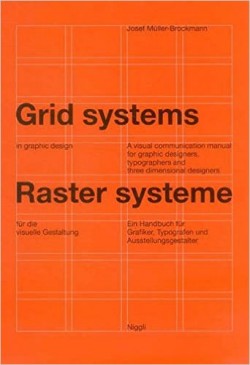 An amazing book to introduce you to grid systems and their use in graphic design, written by the master, Josef Müller-Brockmann, the same ..
Read

A nice beginner tutorial by TutorialRepublic that explains how to create and modify 12-column grid layouts with the bootstrap 3 system, ..
Read 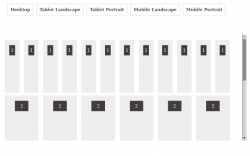 The basics of Fluid Grids

A nice tutorial that explains the importance of fluid grids in responsive web design and how they auto-adjust to dynamic screen sizes. It then ..
Read 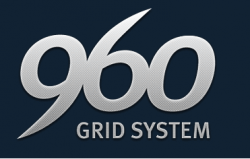 The 960 grid system, also known as the king of all grid systems. It’s an old system but it will definitely save you alot of hassle ..
Download 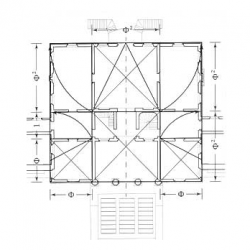 Grid systems and the Golden Ratio in design

A nice article that talks about the usefulness of grid systems, the golden rectangle, and the golden ratio in design (web and other) and the way these ..
Read 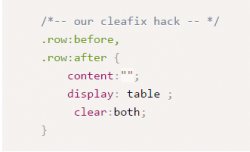 Create your own CSS grid system 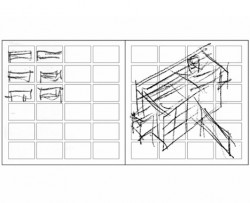 “The grid is the underwear of the book”

New York book designer Massimo Vignelli explains how he uses a grid system (created by him), to create his book design.  Vignelli says: “The ..
Read